Personal growth in the organization

Personal growth in the organization

As one of the most famous scouts in Plast’s history, Yuri Starosolsky wrote: “Plast is a great life-long game.” What can people do in the organization for a such a long time? Let’s figure it out.

For begin it should be noted that there are 4 age categories of scouts in Plast:

Each age group has its own color: cub-scouts – yellow, scouts – crimson, rover-scouts – green and senior-scouts – brown. Also violet color (of scarfs for example) belongs to Plasts friends who are not the members of the organization but helps it a lot. That`s why if You meet a scout with a self-colored scarf, You can inditificate to which age category he|she belongs. So, what do all these age groups, let us tell you further.

These are children who engage with their mentors at the time of regular engagements or camps without the presence of their parents. In this way, children are constantly supervised, but at the same time, they are learning to be more independent and to communicate with each other. Mentors organize engagements and camps where children sing songs, do workshops, go traveling, etc. But all of these elements of the lesson are provided in the form of a game to interest the children. Children are in groups that are based on age and gender (girls and boys separately), but that does not mean that they do not interact with each other. There are various regular events, where cub-scouts of different ages and genders intersect not only with each other but also with scouts of other age categories. In general, this stage of scouting is quite useful for children, but the main it role is preparing to the next scouting stage. 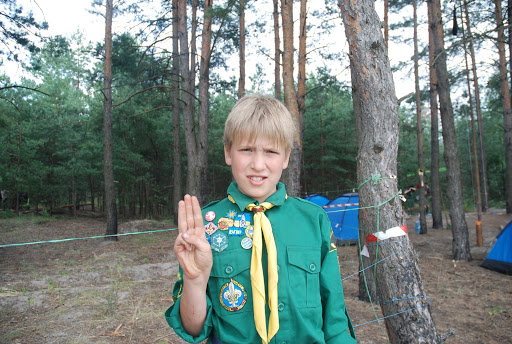 It is considered the most important stage in scouting, so that it is in this age period that a teenager is formed by his personality, life views and values. The patriotic and the game component of non-formal education does not disappear anywhere ofcourse, but also the acquisition of so-called “Soft skills” is added. What does this mean? Youth are still engaged under the care of adult mentors, but here plays a great role a system of self-government. The idea is that from the very beginning, mentor organize most of engagements (meetings, camps, trips, etc.), but every year teenagers begin to self-organize and the role of the mentor is gradually decreasing. That`s why when scouts reach 18 years old, they become independent and self-sufficient people who can organize their lives and are fully prepared for adulthood. A significant role in the educational methods of scouts play leadership programs, during the passage of which teenagers gain basic knowledge of communication, project and financial management, as well as practical skills about life in nature. 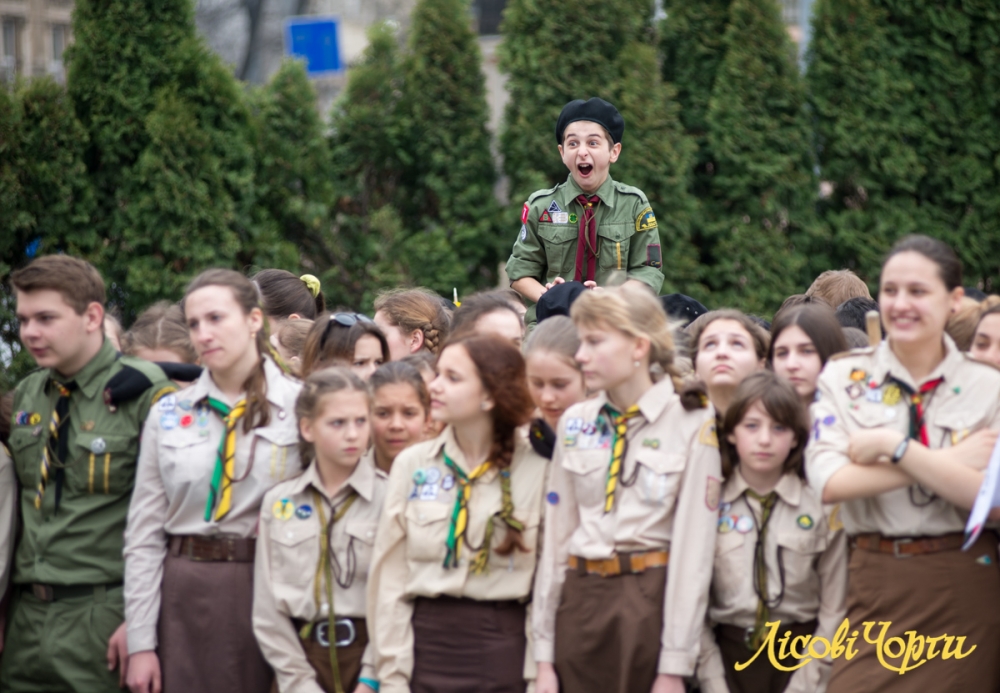 Why are they merged into one group, although they belong to different age groups? That within the organization range of opportunities for them is essentially the same, but it does not become less broad. They can become mentors, administrators, instructors, develop a scout specialization or do it all at the same time:) Mentors are engaged in educational activities with cub-scouts and scouts. Here they learn to work with children and teenagers, which they may need in professional and personal life. Administrators ensure the process of functioning of the organization at local or national level. In the process of work, they cooperate closely with different authorities, other NGOs and business structures, which gives them invaluable experience for future professional growth. Instructors are people who have knowledge in a particular field (for example, medicine) and share them with scouts of all age categories at special trainings or camps. They often help scouts who have chosen for themselves a narrow sphere of scouting and organize these most specialized camps and trainings. However, in their case it is not a professional activity, and in fact the opportunity to engage their hobbies in the organization. 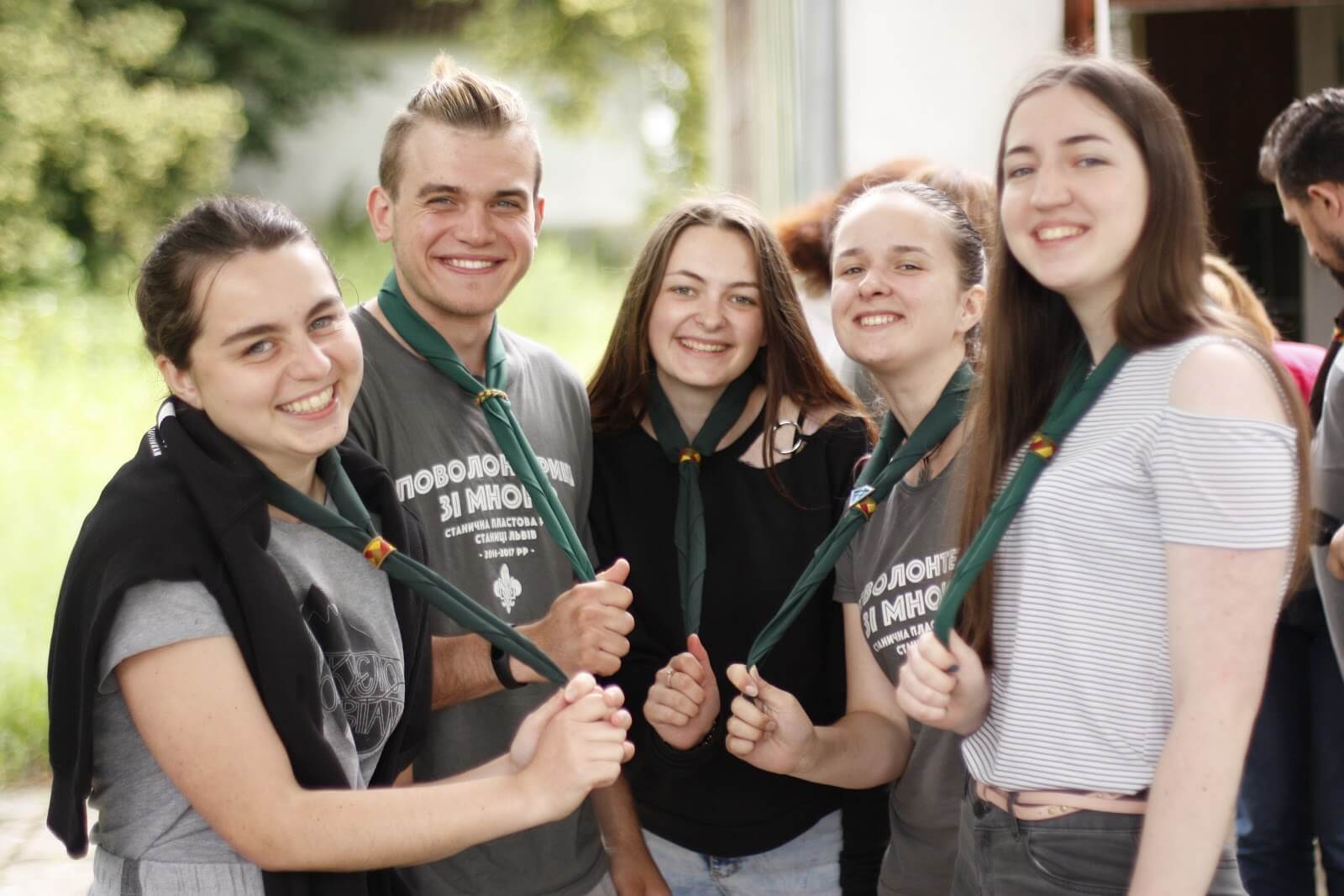 Of course, it is very difficult to describe with text and pictures all the adventures of a scout in the life-long game. Therefore, as they say, it is better to see once than to hear many times;) 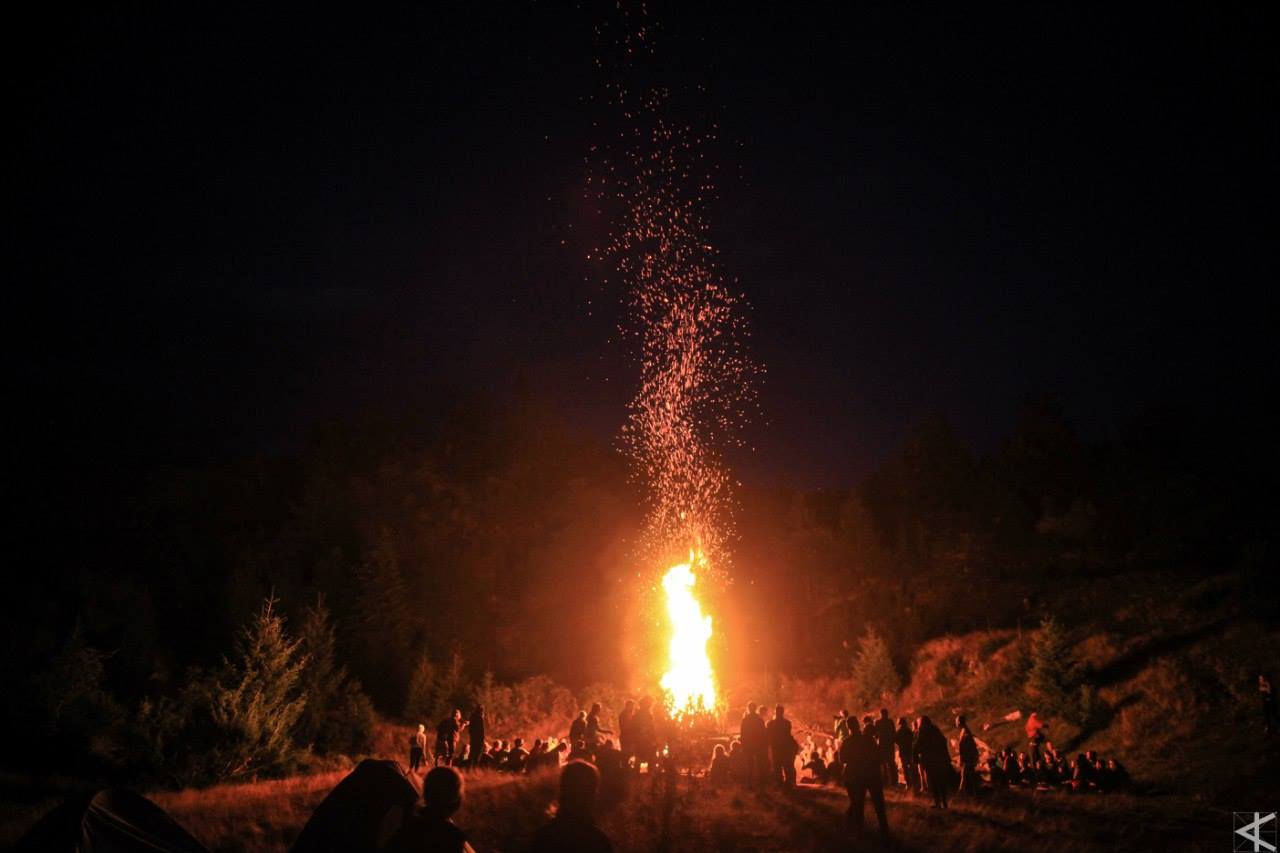