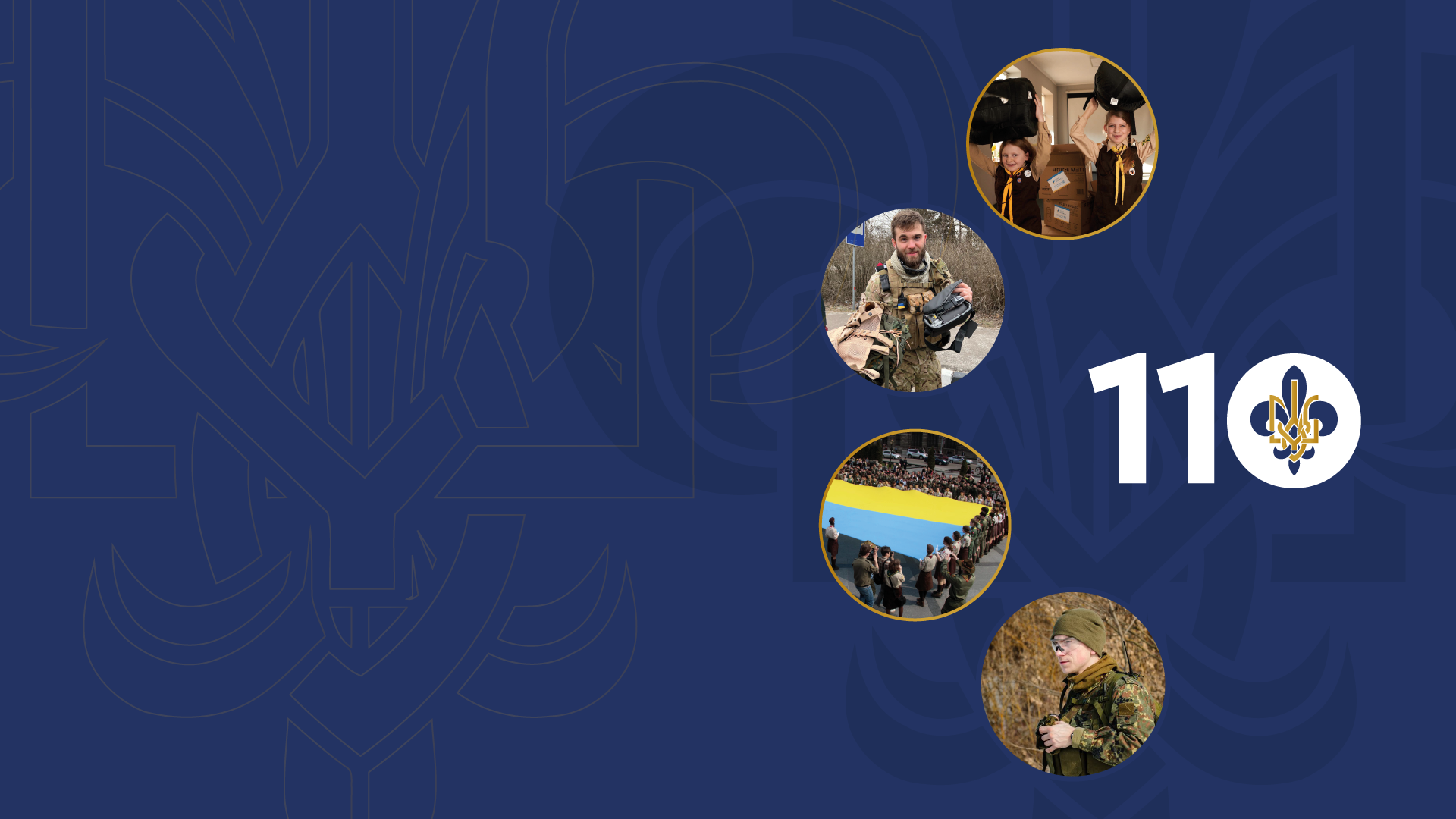 We've been fighting for 110 years, so we'll win

Youth organization “Plast – National Scout Organization of Ukraine” is a voluntary, non-political, non-confessional, non-profitable and independent all-Ukrainian organization, which extends its activity to the whole territory of Ukraine.

Plast as a part of scout movement appeared in Ukraine in 1911, but the day of organisation`s birth is considered April 12, 1912. In that day the group of scouts had composed the first plast oath, that`s why this day is also called “The day of the first plast`s oath”. The founders of Plast were Olexandr Tysovskyi, Ivan Chmola and Petro Franko.

There is an educational method which functions to reach educational goals of Plast. The main principles of the method are voluntary membership in the organization, education through games and work, gradual engagements and tests, group system of self-organization, knowledge of environment through living in nature, support for special hobbies, interests and abilities of young people.

Hours of volunteer work during a year

Thanks to Nova Ukraine plenty of Plast kids got a safe place to camp 🕊!

Ukrainian scouts are camping with harcerze in Polish HBO Nasichne 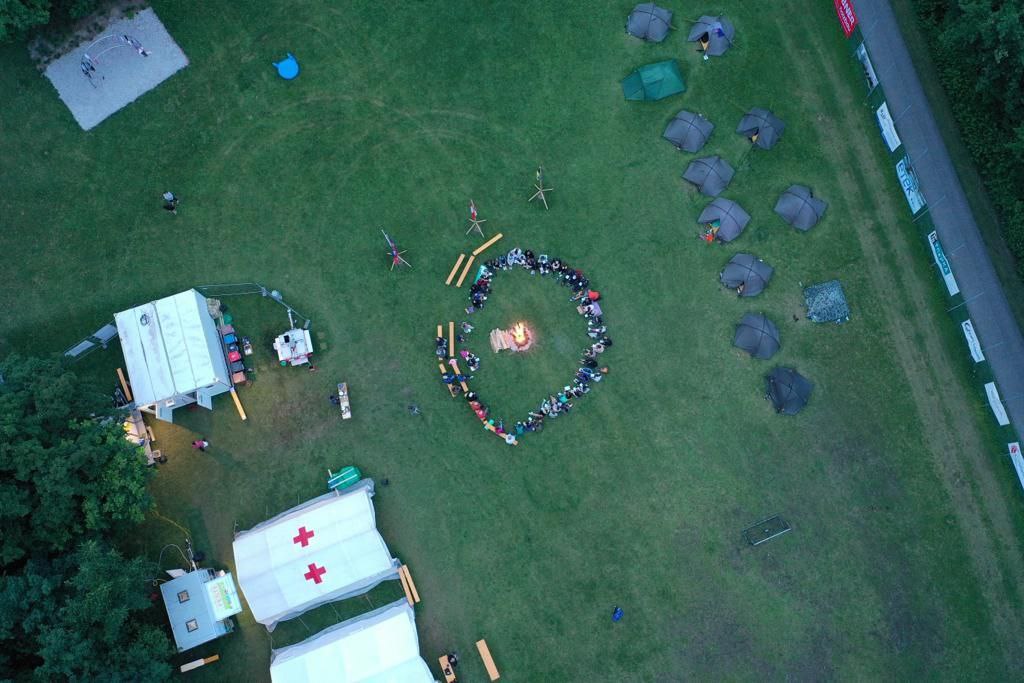 Plast camps are welcomed in Austria! 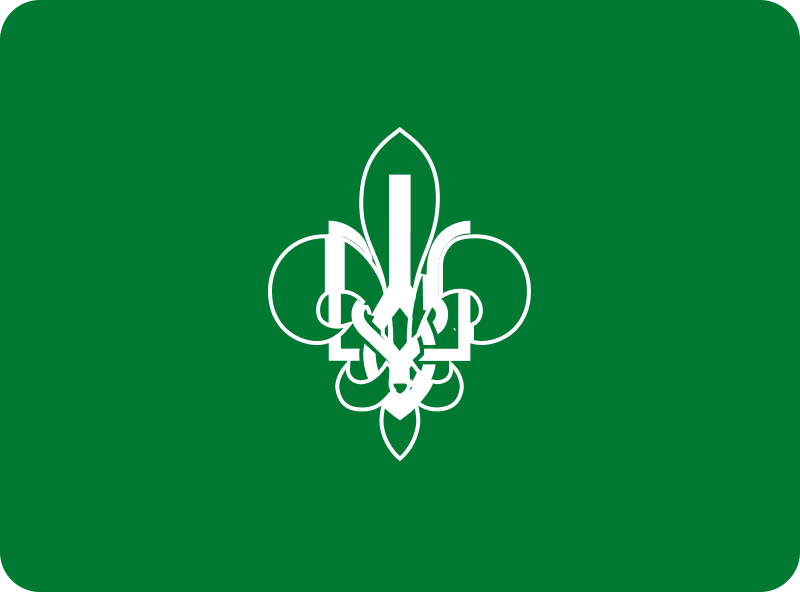 Italy is opened for Ukrainian scouts!