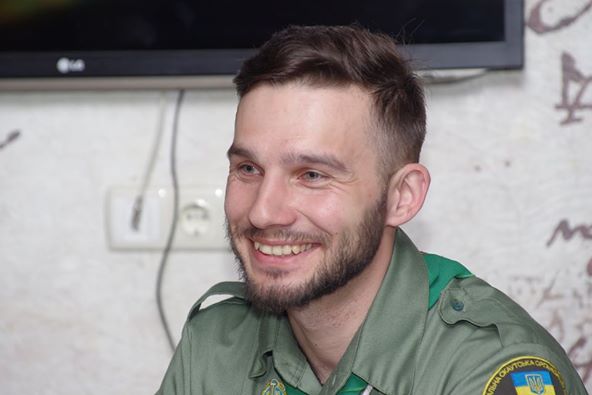 How is it to be a manager of one of the biggest Plast branches in Ukraine?

Nazar is 26 years old, he has been managing one of the biggest Plast branches in Ivano-Frankivsk for already 2 years with about more than 500 members. Moreover he works as a mentor for a group of teenagers and organizes different camp, activities, events. 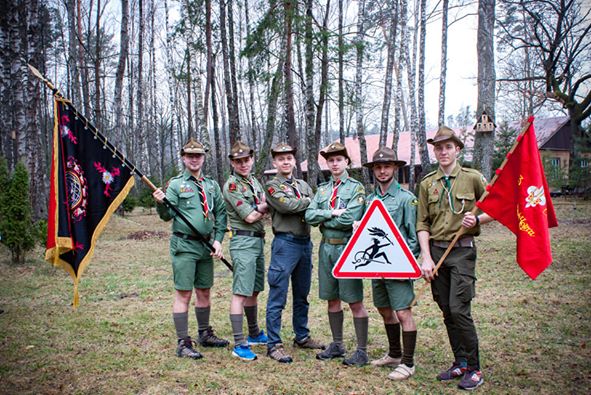 He was involved to Plast in 2004 as a scout in the scout troop number 79 named after Viacheslav Lypynskyi. Unfortunately, his scout way was interrupted because of his military service in assault forces, to which he devoted 6 years of his life.

Nazar has also took part in the Russian-Ukrainian war in the East of the country to defend our homeland. After returning home he continues to exercise his active civic position by educating of responsible Ukrainian youth.

He motivates his hard work with following words: “I was a leader in the army and this is what I want to do henceforth: to study, to share experience and to create new generations which would be to act in difficult times for Ukraine!”

Thanks to this example, you can make sure that Scouting is full of interesting people who are willing to share their experiences and motivation with all comers. So join the World Scout family at any age without a doubt.